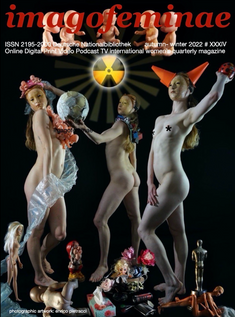 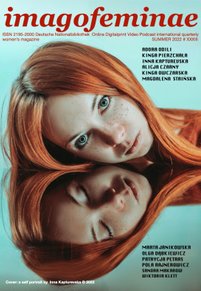 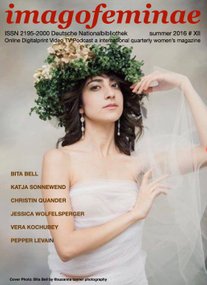 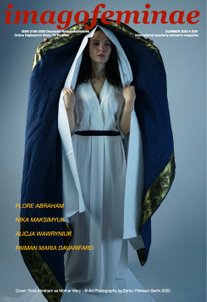 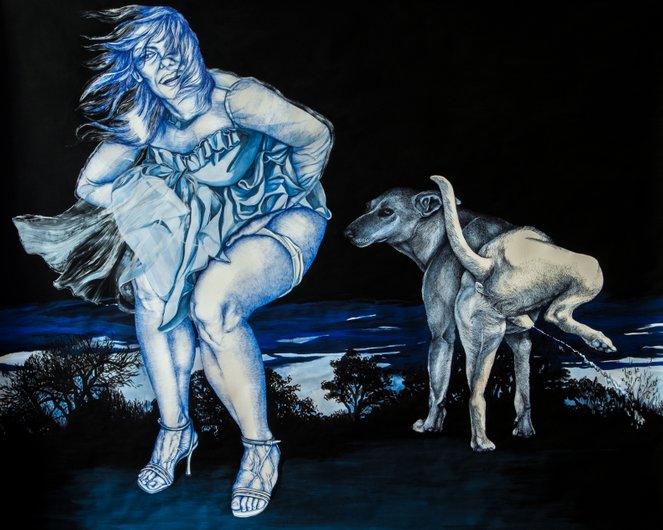 ILEANA PASCALAU is a young artist. Graduated from the National University of Arts in Bucharest , she is also studying Arts at the Universität der Künste in Berlin. Her paintings were exhibited in different Galleries and Museums in Berlin, Pont-Aven, Bucharest, Gdańsk, Bremen, Sofia, Kiel and Florence. Born in Caransebeş, Romania, she creates her views and art in Berlin. The Somos Art-Gallery in Berlin exhibited (June 6th -29th 2014) Ileana's work "After the party" in "Unclean" curated by Paulus Fugers, Nora Vera and Justin Ross, presenting "works by international visual artists, performers, film makers and lecturers that deal with issues of self-identification and/or social exclusion based on common taboos and prejudices" (from Samos Gallery- Unclean Project 2014). Ileana Pascalau speaks with imagofeminae about her perceptions of art, women and lust in her works. 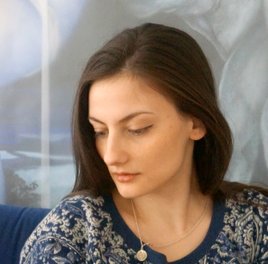 imagofeminae: What do you deal with in your art?

imagofeminae: Do you  have a  concept for your  drawing?

imagofeminae: How do you explain  lust in your artistic works?

imagofeminae: thank you Ileana for sharing your visions with us.